“It gives me so much hope and strength to know that you are out there for us inside – just as I am here inside for all of you.”

Below is a letter from Marius. Please read at your January 22nd events and distribute widely.

This has been a strange and intense year, both for me personally and for so many others as
this world has changed significantly. It has been an inspiration to witness the Black Lives
Matter movement as it confronts police brutality and to draw wisdom from that. It has been an
inspiration to witness the federation of peoples supporting the Standing Rock Tribe as they
confront the ecologically suicidal energy policy of this country, and to draw wisdom from
that. And we have borne witness to the struggle for freedom and dignity that so many who
have been forced to leave their homes in order to escape war, poverty and violence and in the
hopes of finding a more open society where they can put down roots. Though, sadly, all
refugees find themselves at risk of prejudice and abuse, trans people have found that they

experience a unique discrimination and isolation as they cross borders, and find themselves
set apart in detention centers, unable to access medical care and suffering abuse. We continue
to gather and hear the stories of trans prisoners who continue to be raped and physically
brutalized, in an effort to advocate for their safety and protection and to offer our help. We
have seen a year where the laws and policies have changed and shifted, sometimes increasing
the civil rights and access to care for trans folks, and sometimes identifying them for
particular discrimination and criminalization through the new “bathroom laws” and local
ordinances limiting their protection from job and housing discrimination. The United States
has a history of civil rights being fought for and lost in a constant dance of egalitarians
confronting bigotry, in all of its many forms. We must remain determined and implacable.

As we prepare for a new administration to influence the massive system of incarceration
that holds such a large faction of the population in thrall, we must re-commit ourselves to
standing strong for the rights of trans prisoners who will definitely find themselves facing new
challenges to the recent changes in healthcare offered to trans prisoners. We must be vigilant
and active, so that what few advances have been made are not rescinded. For this reason, it is
more important than ever for there to be a lively discussion possible between those who live
and work on either side of the walls that separate us. By coming together and building
community, by taking the time to develop connection through whatever means of
communication are possible – incarcerated trans folks become less vulnerable to attack and
our communities (both LGBT and straight) become stronger as we work to connect and
protect each other.

I want to thank all of you who wrote and who organized for supporting incarcerated trans
people today. This means so much to me, that I and others like me can be supported. I find
great comfort in helping support others who, like me, find themselves attempting to transition
in prison. This year has brought a lot of hope for me, as I was finally approved for hormone
therapy and began taking testosterone shots on September 14th. The changes have been
subtle, and this will be a long road having been so long delayed – but I am hopeful that within
a year, I will be allowed to begin the surgeries I need to be medically re-assigned. But there is
no guarantee that this policy will stay in place, and it is imperative for all trans folks to be
supported in the kind of health care they need (whatever that may be, not everyone needs the
same things or anything at all, other than recognition). I also think that as a community that
does prisoner support for our comrades behind bars, that we must make sure that all
incarcerated folks have access to healthcare, whether that be trans identity related or not.
I wish so much that I could be more present with you all. It gives me so much hope and
strength to know that you are out there for us inside – just as I am here inside for all of you.
We are one spirit, many hearts, moving towards freedom and where we will live the dream of
the world released from injustice and brutality. I am so proud to be with you today; many,
many thanks and I hope to know more of you as we move together towards what 2017 will bring.

Jan 22, 2017 marks the second annual international Trans Prisoner Day of Action and Solidarity. If you are on the front lines, doing this work every day, then Jan 22 is a day to celebrate and honor your actions. For everyone else, this is a day to collaborate, be an accomplice not an ally, to prioritize, act, protest, resist, raise awareness, and reach out to trans prisoners, forging new relationships and dismantling the isolation of prison. We encourage you to host a letter writing night reaching out to trans prisoners, hold vigils for those in our communities who have been taken by State violence, to plan an event, organize speakers, screen films, invite presentations, and give workshops to spread the word on the experience of trans prisoners, share knowledge, and build strategies of resistance. Have dance parties and raise funds for people and groups already doing amazing work. Take action. Let’s join together and show our conviction in supporting each other and ending prisons once and for all.

Let us know your events, local or regional campaigns, specific trans prisoners or organizations you’d like highlighted and we will post here.

January 22, 2016 will be the first annual Trans Prisoner Day of Action: an international day of action in solidarity with trans prisoners.

This is a call to action against the system which seeks to erase our very existence. The survival of trans and other sex and gender minority people is not a quaint conversation about awareness, but a struggle for us to live in a world so determined to marginalize, dehumanise, and criminalise us – especially trans women, and especially Black, brown, and indigenous trans people.

We are discriminated against in every area of society including housing, healthcare, employment. Our survival is often precarious and many of us survive by work which is also criminalised – making us even more of a target for police harassment and the crime of “Walking While Trans’’.

Once incarcerated, trans people face humiliation, physical and sexual abuse, denial of medical needs, and legal reprisals. Many transgender people are placed in solitary confinement for months or years, simply for being trans. Trans women are usually placed in men’s prisons, where there is a massive increased risk of experiencing sexual violence.

Just as our lives are violently repressed on the outside, trans people experience extreme suffering and death within the walls of jails, prisons, youth facilities, and immigrant detention centers.

Trans Prisoner Day of Action on January 22nd is a day to acknowledge the experiences of trans and other sex and gender-minority prisoners. It’s about collaboration. It is about forging new relationships and dismantling the isolation of prison. It’s about resistance to state violence. It’s about solidarity between those who experience the violence of the system first hand and those for whom the state hasn’t come yet.

Many prisoner support and prison abolition groups around the world do so much excellent work writing letters to prisoners, educating the public with  letters to editors and articles for the media, holding protests and marches, organising queer communities to phone in and demand that trans prisoners be treated with respect and dignity, calling for an end to incarceration. Trans Prisoner Day of Action aims to make this work accessible to all who are in support – we encourage you to hold vigils for those in our communities who have been taken by State violence, to hold an event, host speakers, screen films, invite presentations, and hold workshops to spread the word on the experience of trans prisoners, share knowledge, and build strategies of resistance. Have dance parties and raise funds for people and groups already doing amazing work. Take action. Let’s join together and show our conviction in supporting each other and ending prisons once and for all.

This project was first imagined by Marius Mason, a trans prisoner in Texas, USA. Since then, through his friends and supporters, an international collection of people both inside and outside of prison walls have come together to make Trans Prisoner Day of Action a reality. We are trans and non-trans folks and friends and supporters. We join a long tradition of trans and queer people resisting state violence.

Join with us in the struggle for freedom. 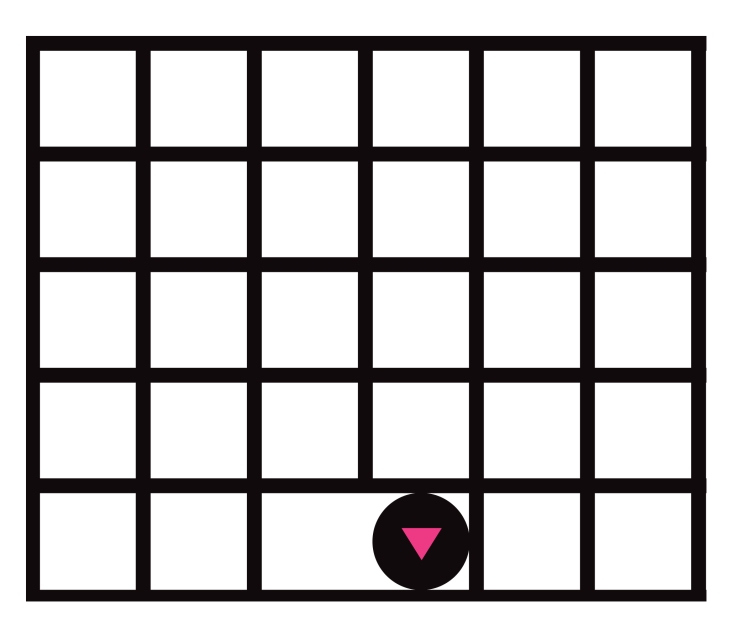